In January of 2016, the US Department of Housing and Urban Development (HUD) executed a Choice Neighborhoods Implementation Grant for the Paseo Gateway project. The Housing Authority of Kansas City, Missouri (HAKC), and the City of Kansas City, Missouri, are co-grantees. The purpose of the five year grant is to replace the Chouteau Courts public housing site and to support the revitalization of Pendleton Heights and portions of the Paseo West and Independence Plaza neighborhoods, known collectively as the Paseo Gateway. The $30 million grant from HUD through the Choice Neighborhoods Initiative program has leveraged the programs and investments of nearly 30 community partners to support the revitalization of the targeted Paseo Gateway area. 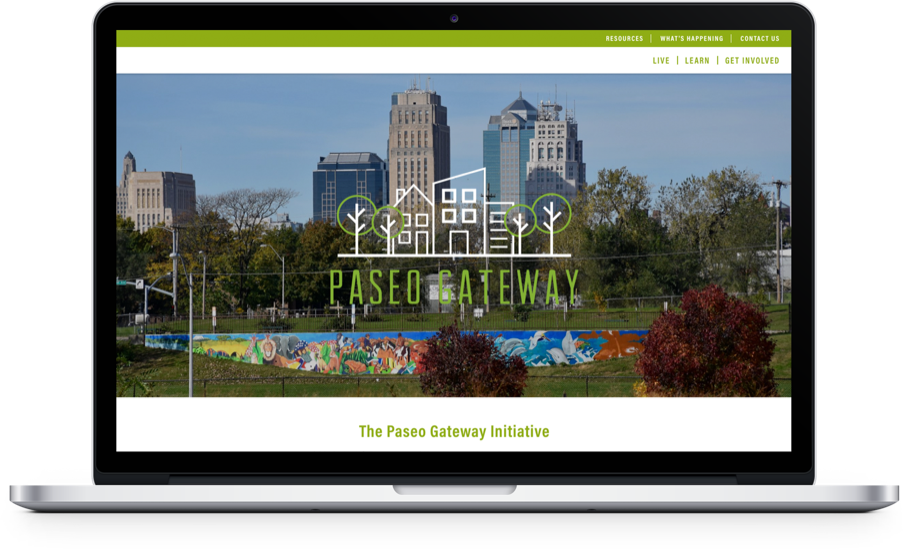 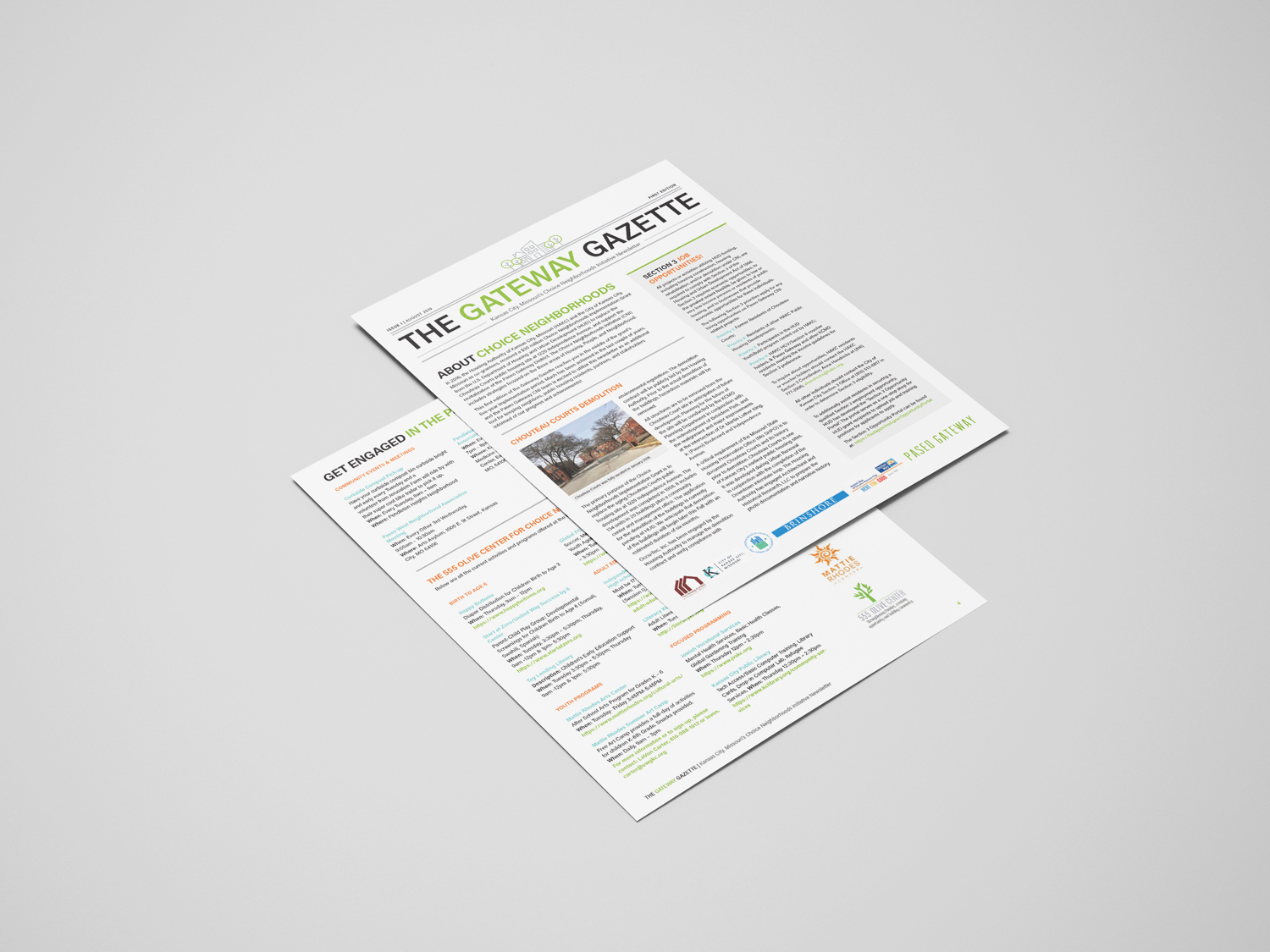 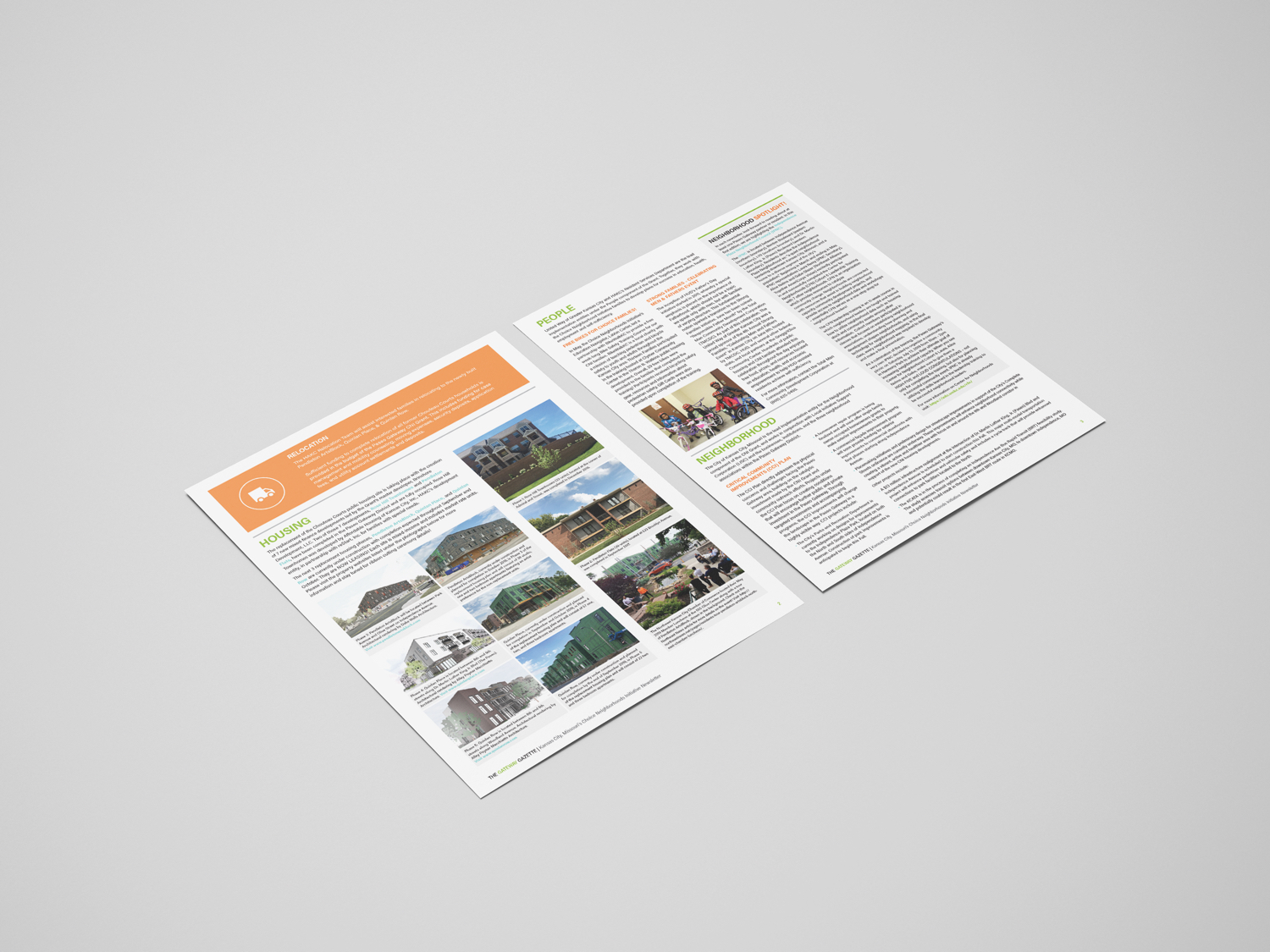 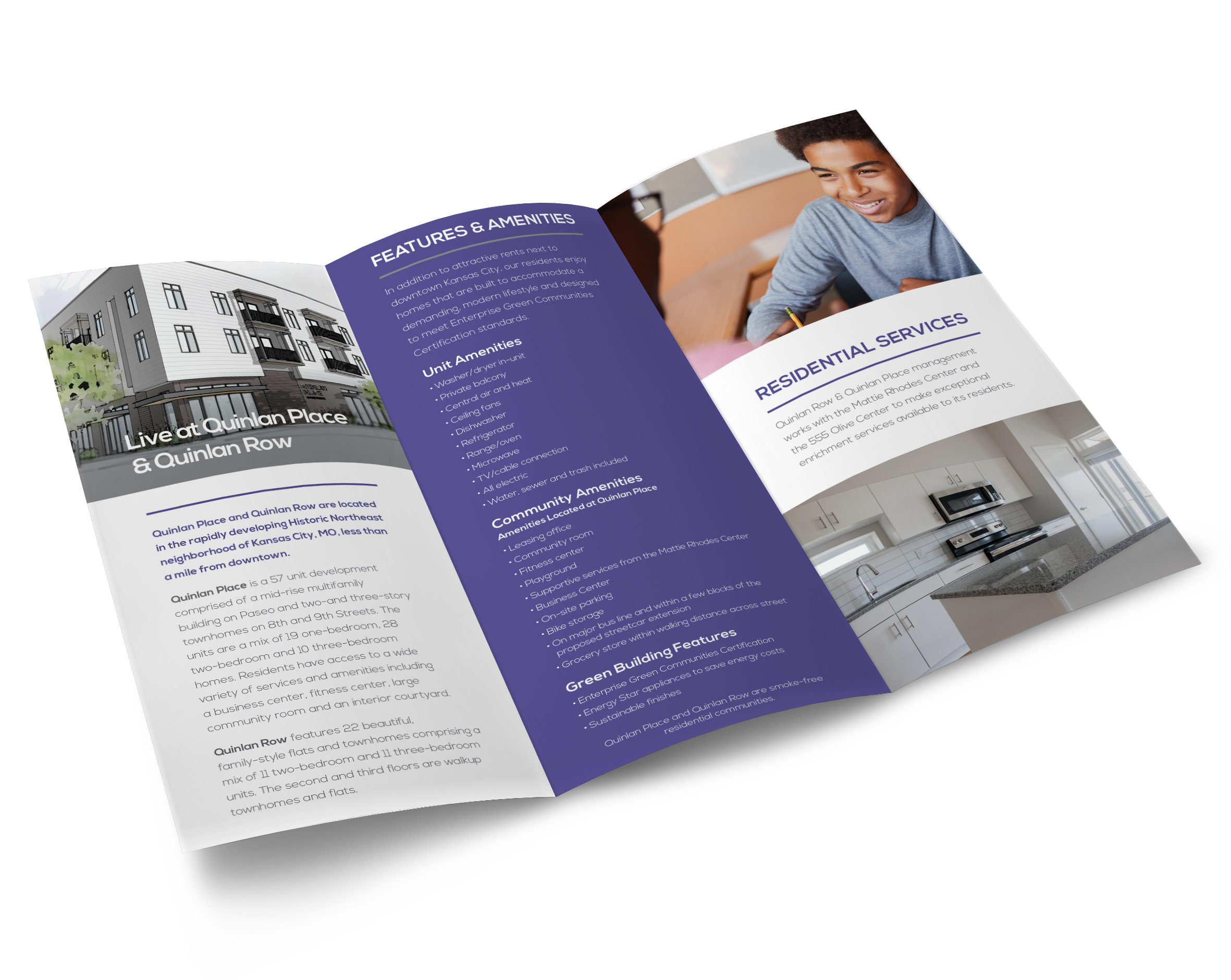 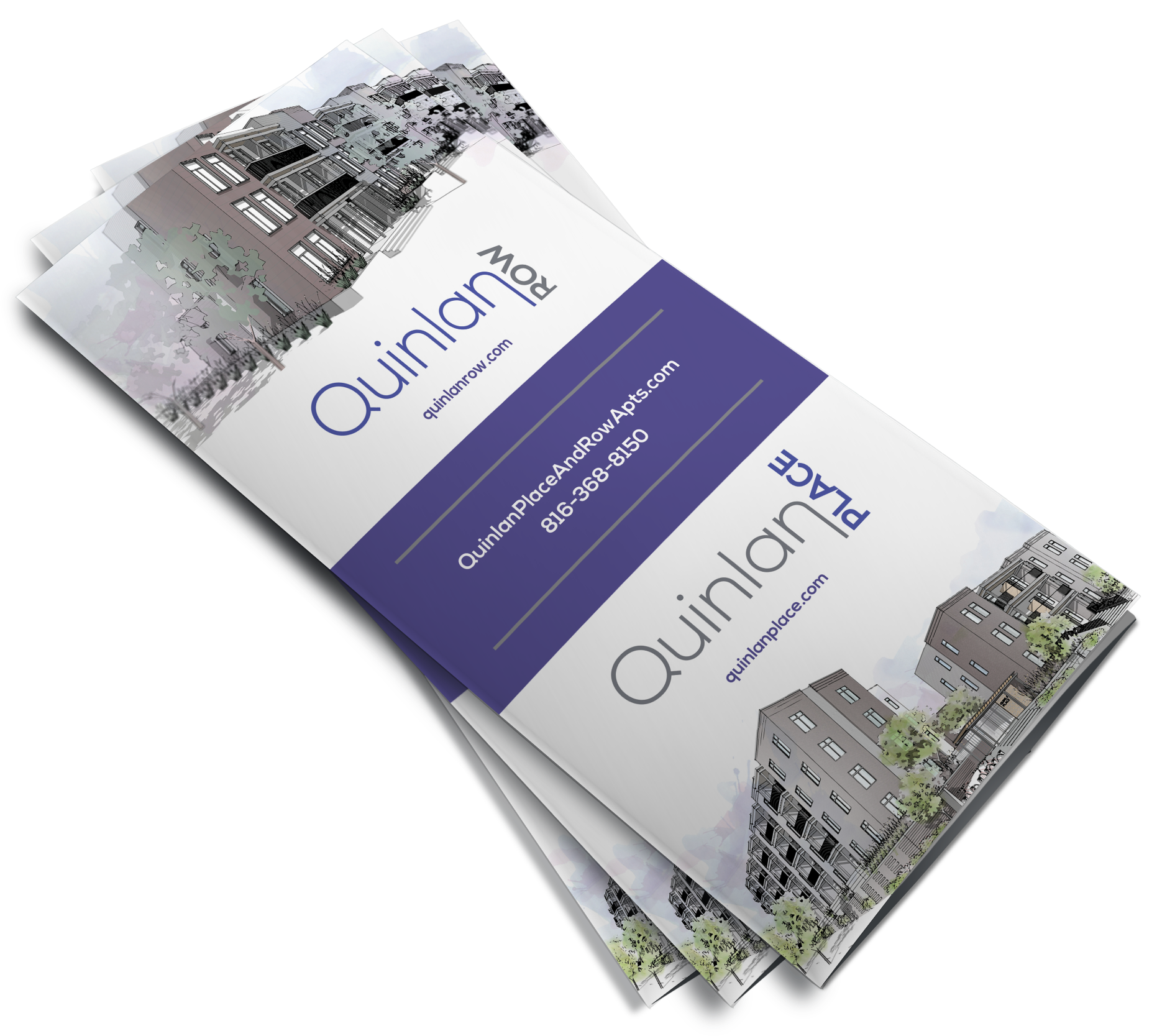 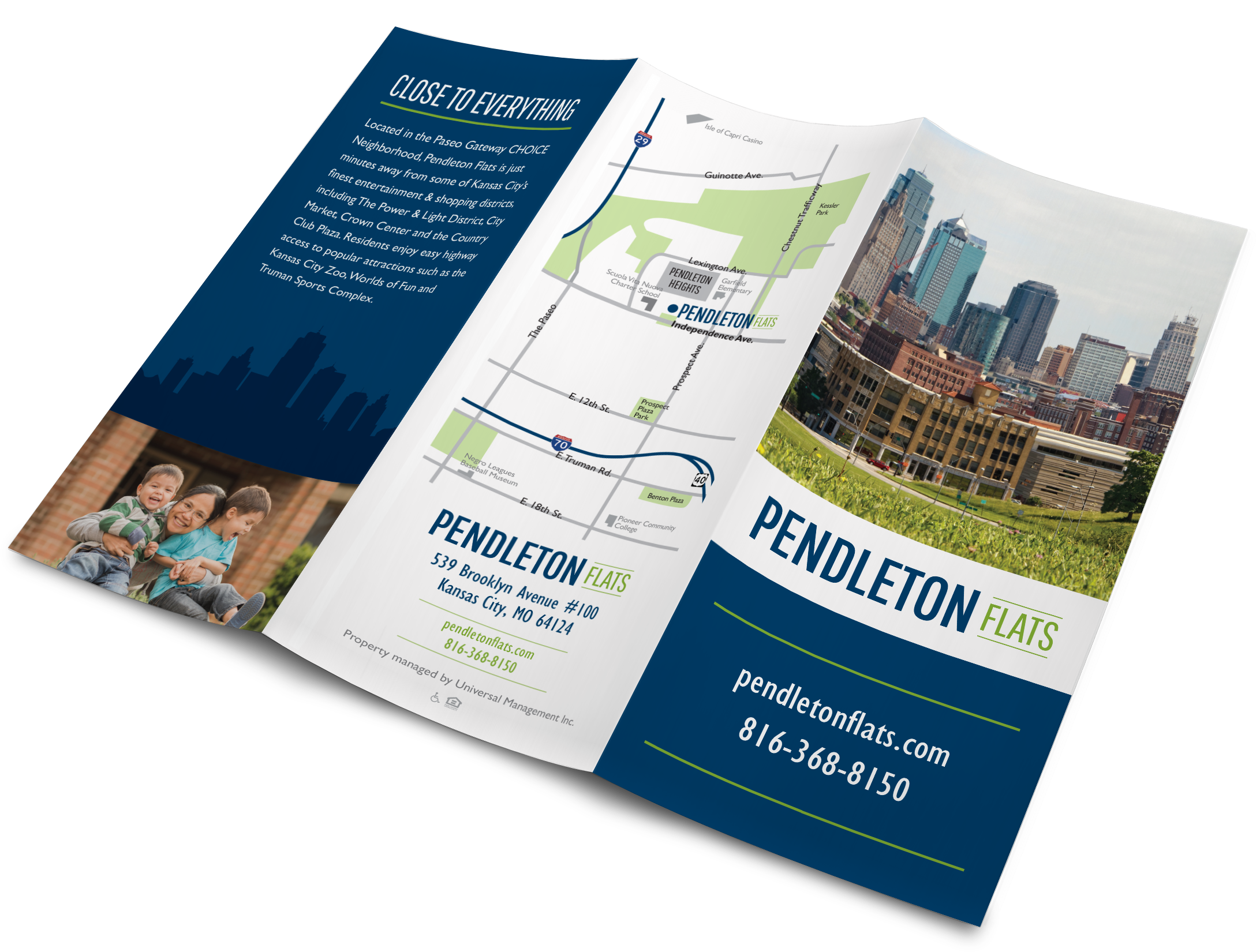 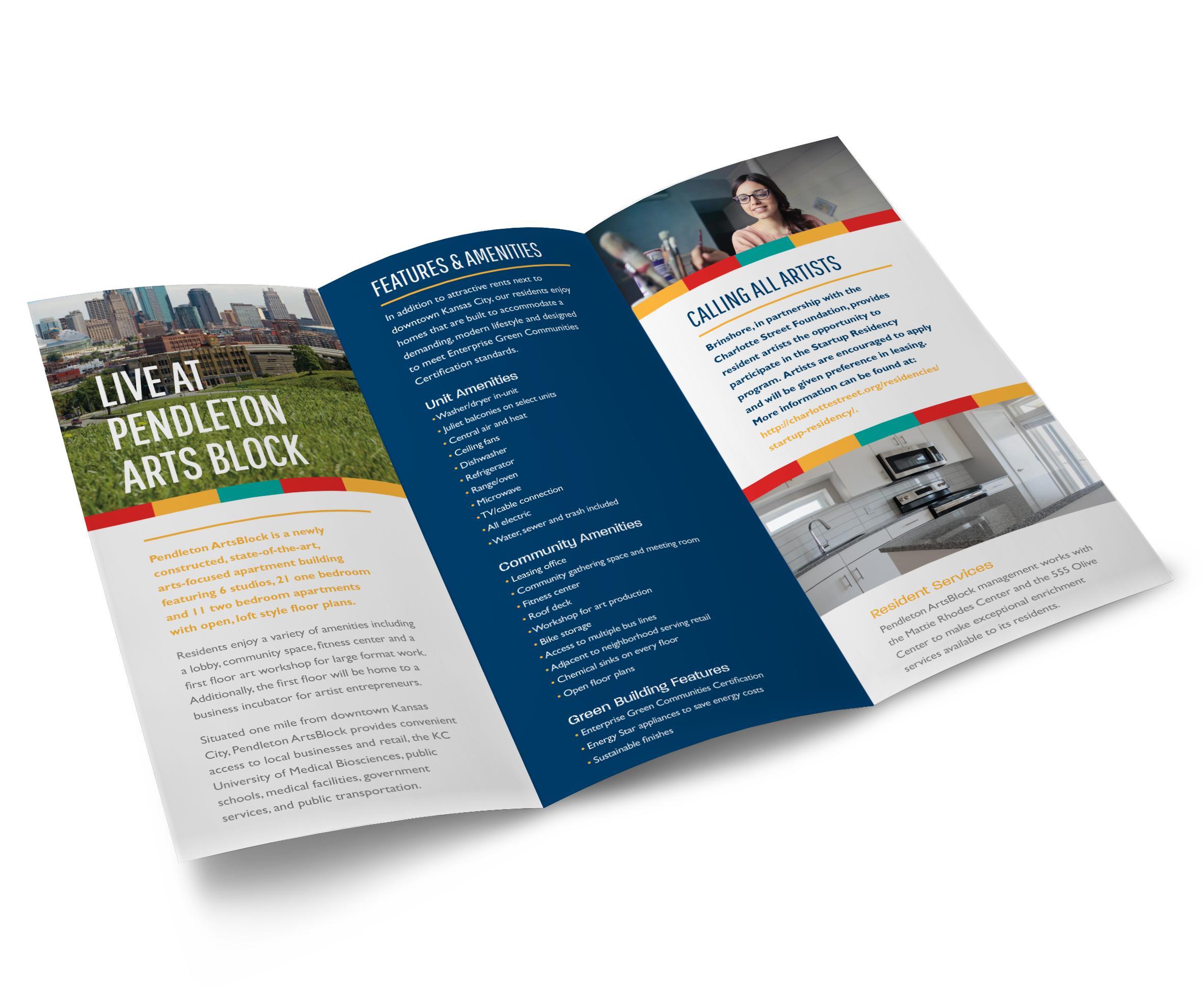 As Tri-plicity, we can promise that you will always have the same account director (it’s Ryan) – and that will never change. Being intentionally small means you get the attention you deserve with the results you’re looking for.